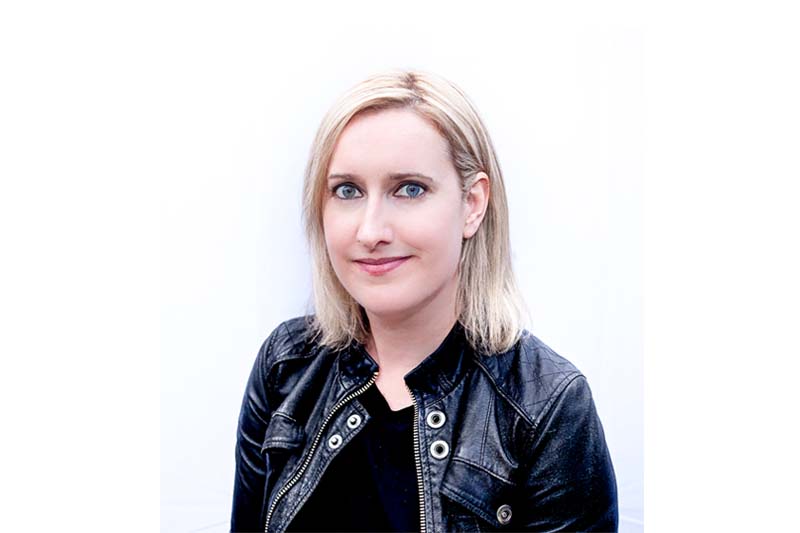 Helen is a Producer at Silver Salt Films with a strong background in international theatrical distribution, having worked across both independent and studio releases. Prior to co-founding Silver Salt Films, Helen held the role of Head of Acquisitions and Distribution at CinemaLive, where she acquired content for the company, whilst developing and executing theatrical strategies for all titles, across all territories. Helen’s team broke box-office records in several territories for multiple releases and were twice-nominated for a Screen Award (2015 runner-up, 2014).  Helen has also worked within Theatrical International Post Production for five years at Columbia Pictures (Sony Pictures Entertainment). 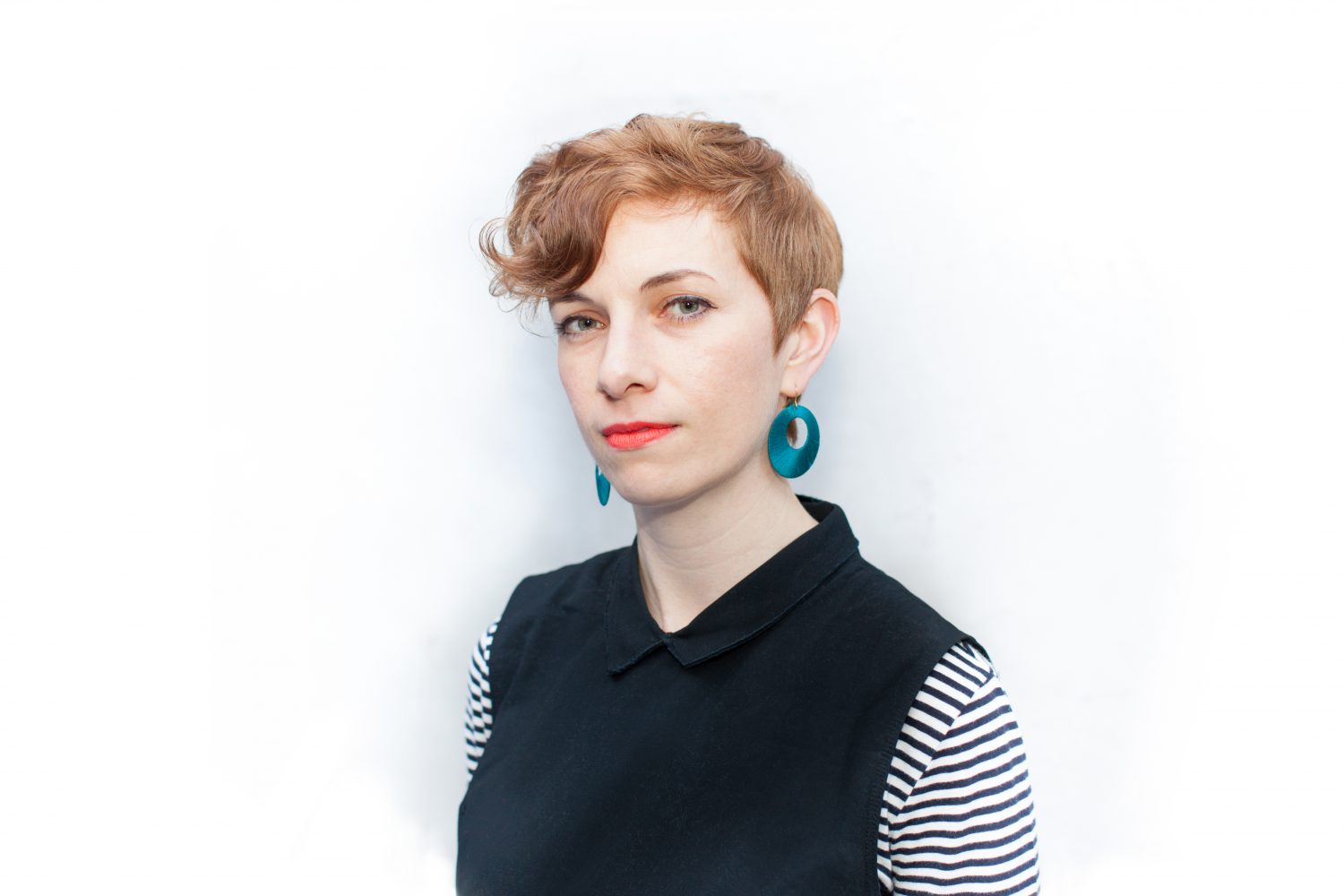 Naomi is a Development Producer and Director at Silver Salt Films. She has worked in television for fifteen years producing and directing documentaries for Channel 4, ITV, the BBC and Sky Arts. She directed a number of programmes for Melvyn Bragg, including the final episode of ‘The South Bank Show’ on ITV. Naomi is also an award-winning short filmmaker, including ‘String’ (winner of several audience awards and ‘Best Short’ at Washington International Film Festival) and ‘Join My Band’. Critics have described Naomi’s work as ‘Superb, 5-stars’ (Mail on Sunday), ‘Terrific’ (The Guardian), ‘Packs a Punch’ (The Sunday Times) and ‘Jaw dropping’ (The Independent). Her feature film ‘Blind Ambition’ is currently in development with the BFI.