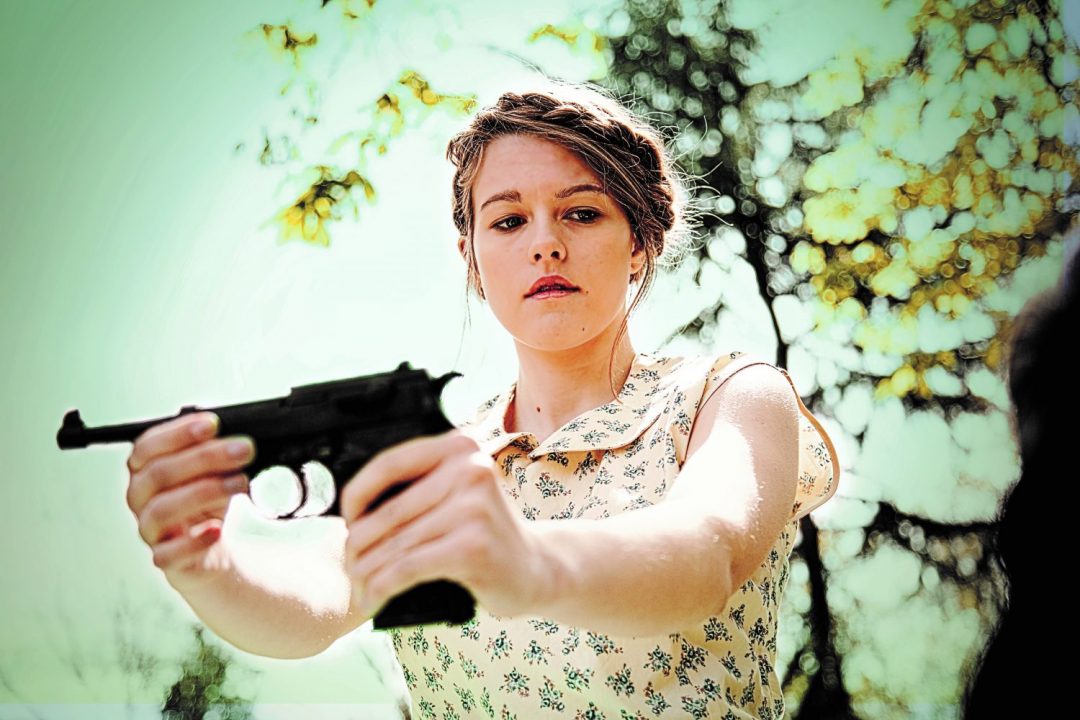 A fifteen year-old girl living in occupied Warsaw during World War II defies her family to join an underground group of girl soldiers so she can fight in the Uprising against the Nazis.

Based on the book ‘Wira of Warsaw: Memoirs of a Girl Soldier’ by George Szlachetko, the screenplay for this film has been written by three-time BAFTA Cymru winner Tracy Spottiswoode.