The Works and Days (of Tayoko Shiojiri in the Shiotani Basin) 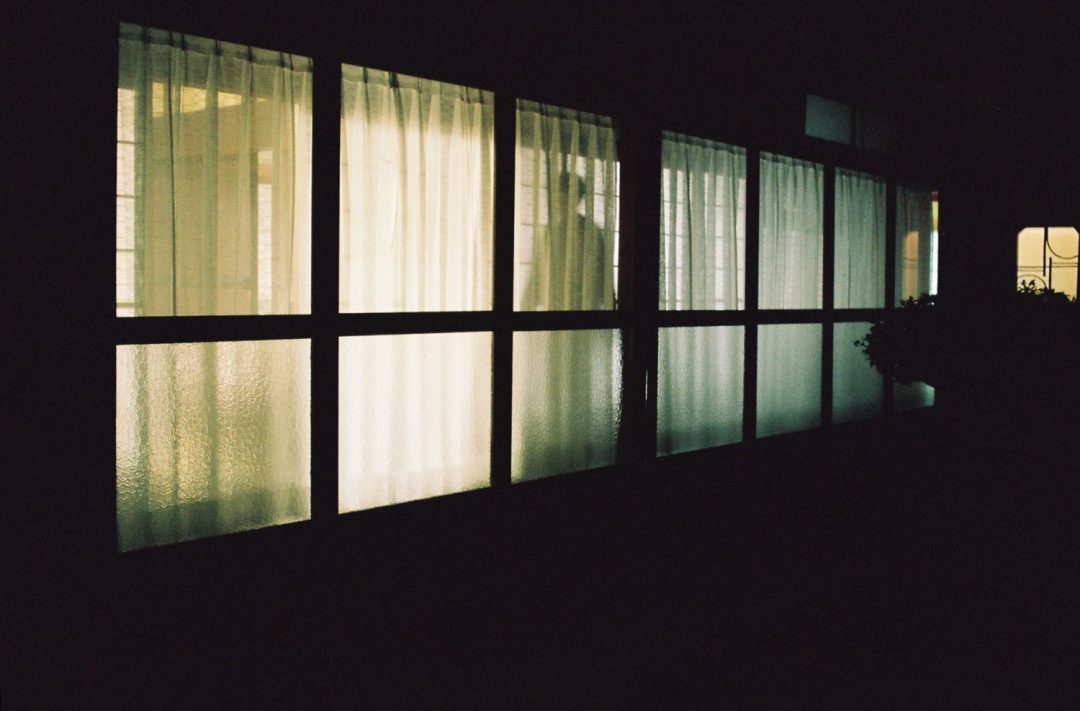 A geographic description of fourteen months of the work and non-work of Tayoko in the mountains of Kyoto Prefecture, Japan.

“The first rule in farming is that you are never to hope for an easy way. The land demands your effort.” ‘The Works and Days (of Tayoko Shiojiri in the Shiotani Basin)’ is an eight-hour fiction shot for a total of twenty-seven weeks, over a period of fourteen months, in a village population forty-seven in the mountains of Kyoto Prefecture, Japan. It is a geographic description of the work and non-work of a farmer. A portrait, over five seasons, of a family, of a terrain, of a soundscape, and of duration itself. It is a film that takes the time to spend time and hear people out. A film-as-adaptive-landscape. A georgic in five books. Featuring a performance by Tayoko Shiojiri that binds fiction and actual bereavement into a heartbreaking indeterminability.

‘The Works and Days (of Tayoko Shiojiri in the Shiotani Basin)’ is the follow-up film to ‘The Anchorage’ (2009), which was awarded Locarno Film Festival’s Golden Leopard (Filmmakers of the Present) and was named one of the year’s Top 10 Films by Variety, IndieWire, Cinema Scope, and Film Comment. The New York Times awarded ‘The Anchorage’ Best First Film of the Year.