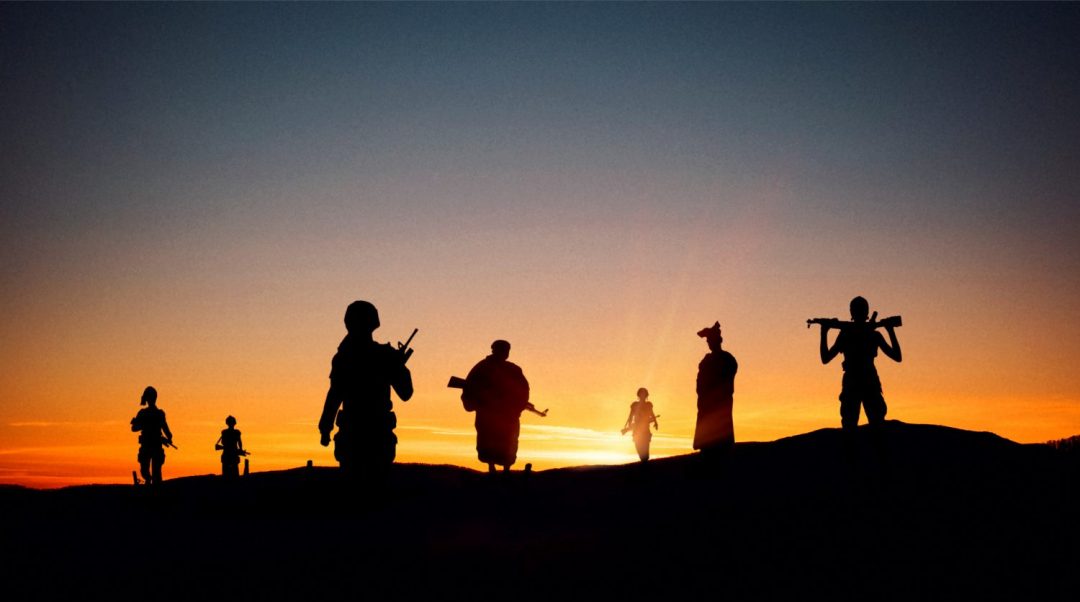 Based on a true story and inspired by the classic film ‘The Seven Samurai’, this is a tense drama about a group of seven women who defeat a band of Boko Haram insurgents who try to destroy their village.

Development supported by the BFI Network.

Janice Okoh is a multi-award winning playwright, her first play ‘Egusi Soup’ winning a Channel 4 Playwriting Award. Her second play ‘Three Birds’ won the Bruntwood Playwriting Prize and was shortlisted for the Verity Bargate and Alfred Fagon Awards. Janice has also written a 30-minute TV drama for Channel 4’s ‘4 Stories’ and writes extensively for radio. Her most recent play ‘The Gift’ (2020) was produced by Eclipse Theatre and described as an outrageous play about imperialism, cross-racial adoption and cultural appropriation.

‘A bold exploration of black Britishness that is as agonising as it is funny.’  ★★★★ The Metro  ‘A must-see piece of theatre.’ ★★★★ BroadwayWorld