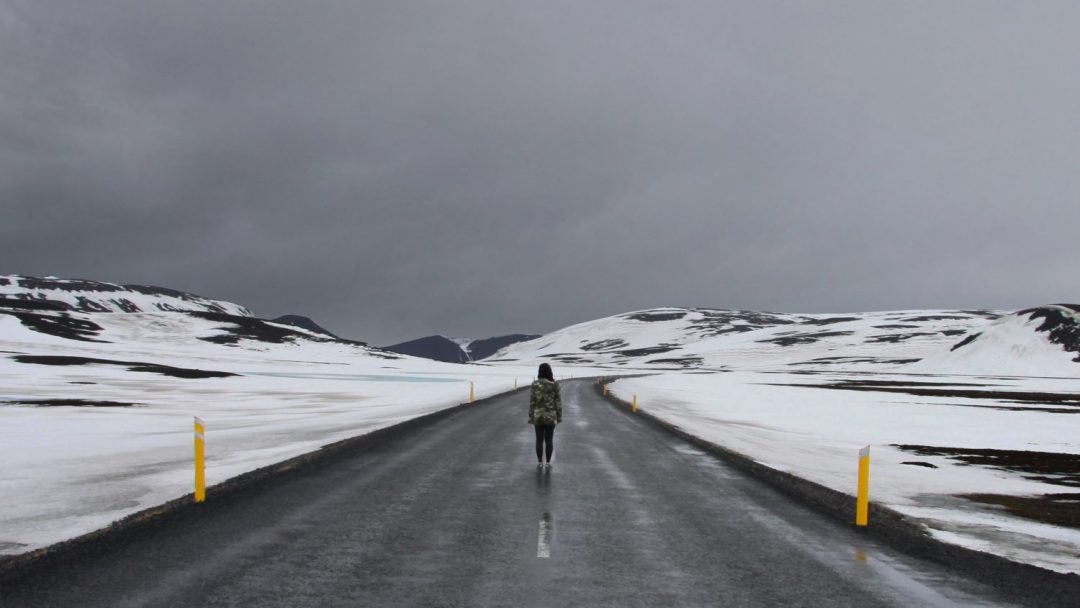 When a road trip in Iceland goes wrong, a British tourist inadvertently on the run with a hitchhiker’s baby begins to question her own feelings about maternity.