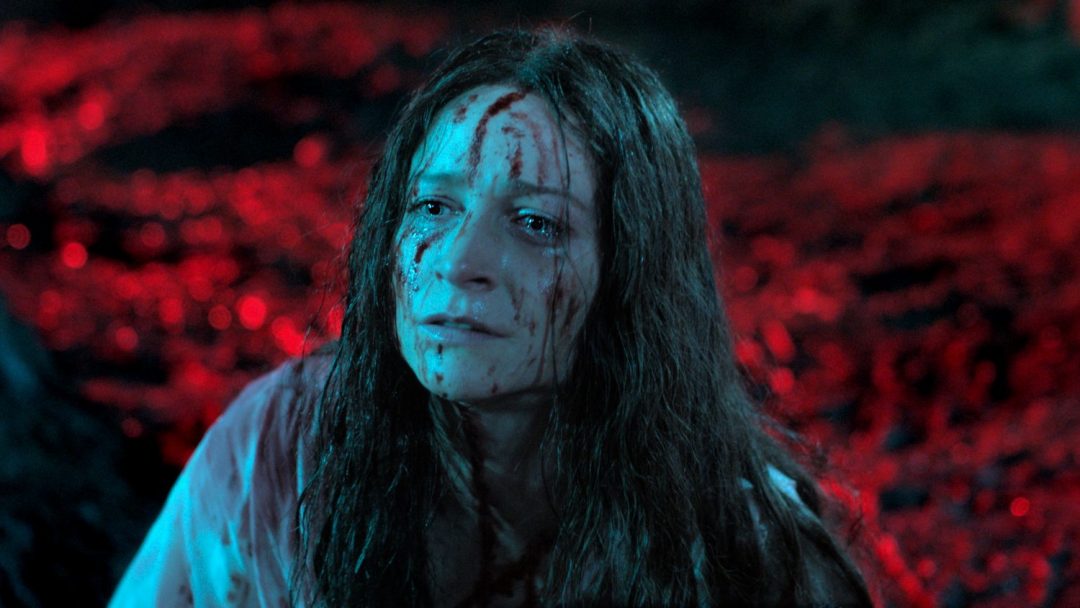 1985. After viewing a strangely familiar video nasty, Enid, a film censor, sets out to solve the past mystery of her sister’s disappearance, embarking on a quest that dissolves the line between fiction and reality.

IndieWire: ‘Sundance Wish List: 50 Films We Hope Will Premiere at the Festival in 2021’