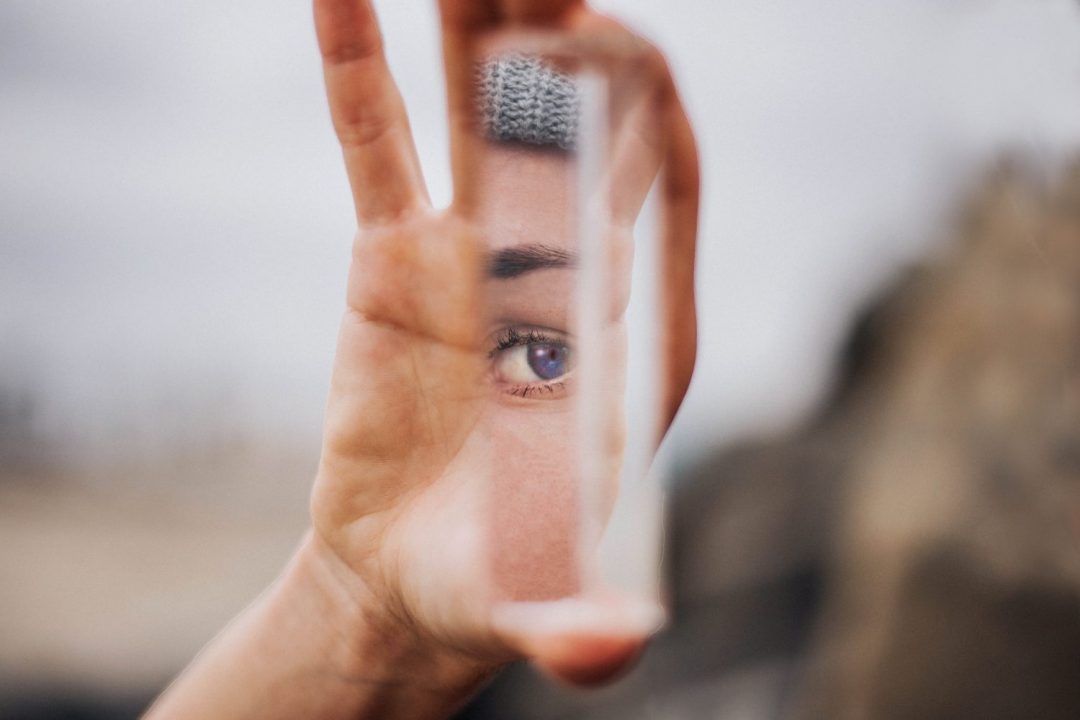 A teenage girl refuses to let impending blindness or her over-protective family thwart her dreams to study fashion.

Development supported by the BFI.

Georgie Morrell is an award-winning comedian, writer and actor, nominated for ‘Best Debut Performance’ at the BBC Audio Awards and long-listed for the Funny Women Writing award. Georgie’s 4-star full length shows ‘A Poke in the Eye’ and ‘The Morrell High Ground’ both played at the Edinburgh Fringe to sold-out performances, ‘A Poke in the Eye’ later transferring to the Soho Theatre and subsequently touring the UK. Georgie is an advocate for disabled rights and regularly writes for The Huffington Post. ‘Blind Ambition’ is both Georgie and Naomi’s feature film debut.