Silver Salt Films is a London-based film & tv production company creating bold, distinctive content for a global audience.  The company is committed to producing authored stories from alternative perspectives, with a particular focus on female filmmakers with visionary projects.

Founded by Helen Jones and Naomi Wright, the company’s first feature ‘Censor’, directed and co-written by Prano Bailey-Bond and starring Niamh Algar, premiered at the 2021 Sundance Film Festival, opening the festival’s Midnight section.  The film’s European Premiere took place at the 2021 Berlinale, in the Panorama section.

‘Censor’ has been nominated for 9 British Independent Film Awards (BIFAs), including ‘Breakthrough Producer’ for Helen Jones, and recently won the 2021 Méliès d’Or.

Supported by Film4, the BFI and Film Cymru Wales, the feature tells the story of film censor Enid, who discovers an eerily familiar horror that speaks directly to her past.  As she unravels the mystery behind the film, she is dragged into a twisted fairytale, blurring the line between fiction and reality.

The company’s first co-production (led by General Asst.) ‘The Works and Days (of Tayoko Shiojiri in the Shiotani Basin)’, won the Golden Bear for ‘Best Film’ in the Encounters competition at the 2020 Berlinale.  The Japanese-language drama directed by C.W. Winter & Anders Edström has since screened at festivals worldwide and attracted theatrical distribution across multiple international territories including the USA, Canada, Japan and France.

Prior to forming Silver Salt Films, Helen’s career was predominantly in international theatrical distribution, with Naomi having produced and directed documentaries for all of the major UK broadcasters.  Helen was recently selected for BAFTA’s 2021 Breakthrough UK programme.

The company has a slate of film & tv projects in development. 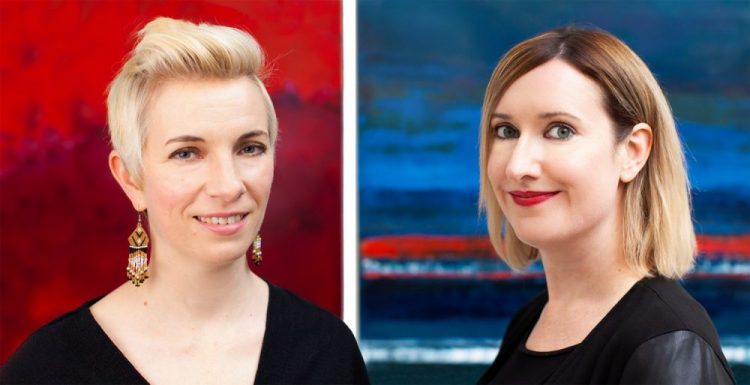